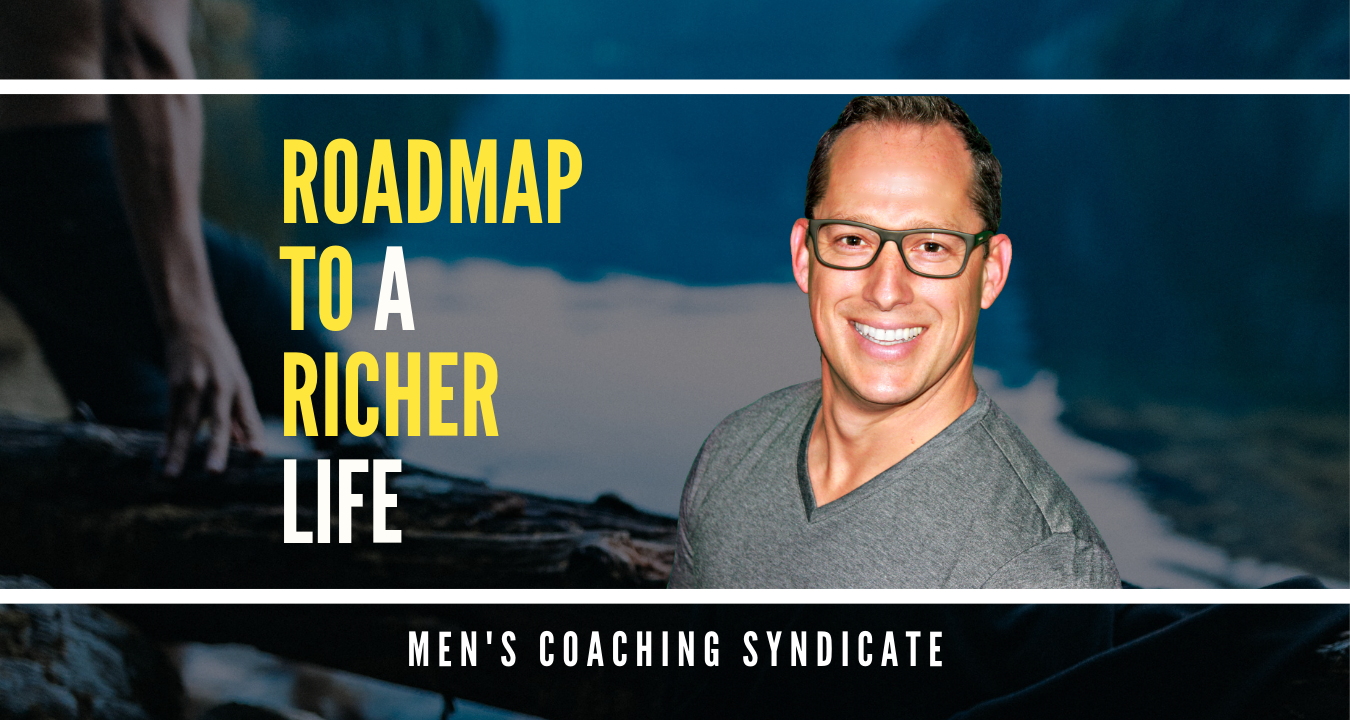 Friday, May 3 – Josh Clark, an entrepreneur and life strategist who has led an Inc. 5000 technology company to an 8-figure sale and one of the 100 fastest growing churches in America, recently announced an exclusive coaching community for men named The Roadmap to Richer Syndicate. As Josh explains, this “exclusive, invite-only community” was created to help driven men “achieve next-level success in every area of their life.” He continued “it is intended to provide community and a roadmap to next-level influence, income, and freedom led by someone who has already traveled that road.”

There is a limited number of memberships available. Applications to The Roadmap to Richer Syndicate opened at 8:30 A.M. Pacific time today and will close on Saturday, May 11 at midnight Pacific time, or once all memberships are filled, whichever comes first.

The name refers to The Warrior’s Way, a six-season roadmap that all men can travel to achieve next-level success. Josh explained, “every man’s journey is unique, but peak performers follow a common pathway that when navigated correctly, guides them to new levels of influence, income, and freedom.”

While Roadmap to Richer purposes to help members become richer in all areas of life, the three main focal points are maximizing one’s influence to transform the lives of others and create a lasting legacy, embracing a process for establishing and exceeding positive personal goals, and structuring one’s life and business so that it’s designed to scale.

Other paradigms promoted and developed on The Roadmap to Richer are extreme focus, story as a platform, integrated living, and sustained peak performance.

Those accepted into The Roadmap to Richer Syndicate get exclusive access to Clark. They will have weekly access to him, as well as other successful entrepreneurs, executives, and professional athletes in his network. In addition, they will join him and other syndicate members in person at a private event in Southern California for an elite, three-day training experience.

“I’m excited to travel this journey with these men”, said Clark. “For years, I have worked exclusively with individual entrepreneurs and leaders to help them scale their lives and organizations. While I have enjoyed great success doing so, it’s now time to bring the tools and strategies I have developed and taught to an elite few, to a greater community of men. I’m 100 percent invested in helping these men succeed and am limiting memberships to the first twenty-five men who are willing and ready to go all in.”

Click Here to learn more and apply to the Roadmap to Richer Syndicate.